Since the beginning of the COVID-19 pandemic, the number of corona infected cases continues to increase. The disease is new, so there were no treatment options available by then. Several drugs, despite lack of evidence on effectiveness, were repurposed in the first few months of the pandemic to quickly get hold of morbidity, mortality and spread of this new disease. So far, there are more than 70 different drugs including antimalarial, antiviral, monoclonal antibodies were tested against COVID-19, but the outcome is rather frustrating.

The repurposed drugs were chosen to fight COVID-19 were based either on the promising in vitro efficacy results against SARS-CoV-2 or keeping in mind the previous therapeutic results from other human coronaviruses, such as Middle East Respiratory Syndrome (MERS) and Severe Acute Respiratory Syndrome (SARS). In March 2020, the World Health Organization (WHO) began one of the largest international randomized trial involving hospital patients to evaluate the efficacy of four drugs (hydroxychloroquine, remdesivir, lopinavir-ritonavir and interferon) on in-hospital mortality. The study enrolled nearly 12000 patients in 500 hospital sites in over 30 different countries. In October 2020, the Solidarity Trial published results showing the drugs have little or no effect on overall mortality, initiation of ventilation and duration of hospital stay. Several other countries have also joined the race in finding a quick solution and playing around with repurposed drugs. But the world still needs to wait for an effective and more reliable repurposed drug to get picked up.

Among the most discussed and debated repurposed drugs against COVID-19 are:

Remdesivir: At the beginning of the pandemic, the adenosine nucleotide analog prodrug Remdesivir has been believed as the most promising repurposed drug against SARS-CoV-2. This drug was developed by Gilead Sciences to treat the Ebola virus. Due to its broad-spectrum antiviral activity, Remdesivir became a drug of choice for COVID-19 patients. But several studies concluded that Remdesivir does not associate with statistically significant clinical benefits and may require larger studies.

Lopinavir-ritonavir: Lopinavir is a HIV-1 protease inhibitor and is combined with ritonavir to increase its plasma half-life. This drug combination has been proposed as a treatment option for COVID-19 after it exerted promising outcome on in vitro, pre-clinical and observational studies. Several reports are available now. But the major conclusions do not support the use of lopinavir-ritonavir combination for hospitalized patients with COVID-19. Furthermore, this combined drug does not associate with reductions in mortality, duration of hospital stays or risk of death.

Dexamethasone: The corticosteroid drug dexamethasone is used in a wide range of conditions for its anti-inflammatory and immunosuppressant effects. Dexamethasone was part of the RECOVERY trial and showed benefits for critically ill patients. Studies recommended the use of dexamethasone only for severe patients requiring oxygen therapy, non-invasive or invasive ventilations, or ECMO; but not advised for non-severe COVID-19 patients.

Favipiravir: Favipiravir, brand name as Avigan, is a purine nucleotide analog broad-spectrum antiviral drug approved to treat influenza infection in Japan. Considering its broad-spectrum activity, Favipiravir is also studied against SARS-CoV-2. A randomized open-label trial of Favipiravir against early versus late hospitalized patients with COVID-19 has failed to improve viral clearance. Overall, this drug exerted no significant benefit in terms of mortality to the patients with mild to moderate COVID-19 symptoms.

Interferon: Interferon beta-1b (IFN ß-1b) is a cytokine in the interferon family. It is mainly used to reduce episodes of symptoms with relapsing-remitting and secondary progressive forms of multiple sclerosis. Interferons have a key role in defense against viral infections. IFN ß showed modest activity in vitro against MERS and SARS. Based on those data, IFN ß-1b is introduced into COVID-19 trials. Several reports concluded its effectiveness but to a limited extent. It helps in shortening the time to clinical improvement without serious adverse events in patients with severe CODIV-19 symptoms, but not yet a magic bullet.

Ivermectin: Ivermectin is a broad-spectrum drug to treat parasitic worm infections and has long been used in veterinary medicine. This drug received hasty attention and being touted as a miracle cure for COVID-19 by doctors worldwide. The drug is still in active use for some countries to treat COVID-19 patients, despite consistent warnings from the leading health authorities. FDA reported about required medical support and hospitalization cases after self-medication with ivermectin. EMA refuses the use of ivermectin against COVID-19 quoting the evidence as “outside well-designed clinical trials” and WHO concluded that ivermectin should only be used in clinical trial settings.

Azithromycin: Azithromycin is a broad-spectrum antibiotic with potential antiviral and anti-inflammatory activity. Some early in vitro studies made this drug so popular to use against SARS-CoV-2. But later, larger studies did not justify the routine use of this drug to reduce recovery time and risk of hospitalization for people with symptomatic SARS-CoV-2 infection. On the other hand, overuse of azithromycin can lead to developing antibiotic resistance.

There are several other drugs tested and still being under trials to fight COVID-19. The biggest challenges so far are that most of these drugs exerted promising results in vitro but failed to achieve the expected clinical benefits during trials. More ongoing studies to hunt new repurposed drugs keep our hope alive, at least until we find a new COVID-19 drug, which may take several more years. 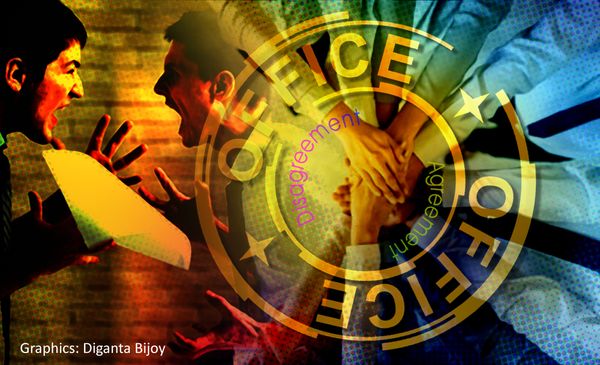 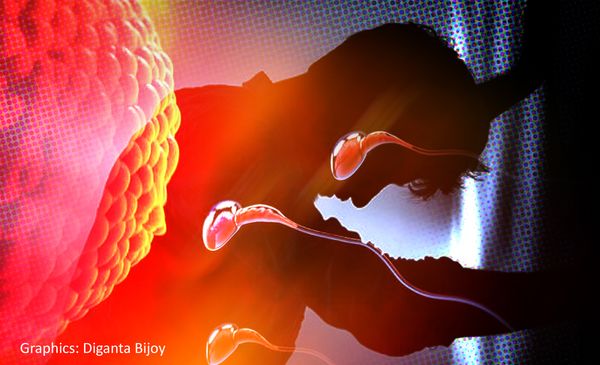